Living Your Knowing - Owning Who You Are

It was quite funny after the last article - people asked "Did you write that for me?" No! I wrote it for all of us.

Many of you have been realising that you have never ever owned/lived your own life/truth/self/choices and if you did it was in short time periods!. What did you do instead? You copied! Once the copying started it was all about what other people wanted and how to get what you wanted. You didn't know! Now people have/had long given way to the mind and the downhill slide for the body started and our knowing went into hiding.... that is all - it went into hiding! It was there! It was you! Now the time is perfect for you to own who you are and live it.

The 'way of truth' in the past was centred through the spine. The pituitary guided us to what was truth and for some the pineal responded to what people wanted. The truth passed down through the spine to the lumbar area where the body memory was set up, leading us into copying our parents/religion/school disciplines/cultures and on a pathway to 'fitting in' according to the 'rules and guidelines' already set.

Our spines were threaded with the lines of our mothers and fathers and - of course - their lines from Grandmothers and Grandfathers too. We knew the family energies and vibrations. We knew who we were as part of a family. As we grew older we let go those threads and became our self - a lot of people then forming their own families, and the traditions continued.

We dealt with what was passed on through the lines through time - even in the physical body finishing lessons and learning from long past - some people even doing that physically through illnesses and diseases. 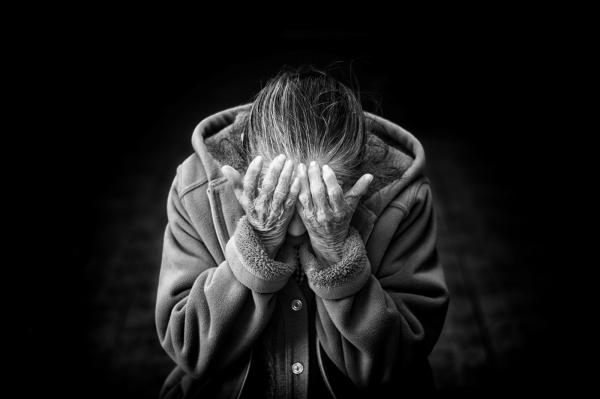 Now that has changed. We were supposed to be finished all of the old by now. We have access to the Light energy, the New, and with that a lot more ease than we have ever felt and ever known. Yes, it is time! And, we can also thank the new children for that! They have not come into the present with lessons to live. They have come in for purpose - first they must change us.

More and more adults are changing to live their knowing from the 'core' of who they are - not their spine. The nervous system in the spine gets a 'holiday'! Yeah! There is less and less tension - as we live the person we really know our self to be. I look through the various stages we have grown through over the past two years and get excited as the way becomes easier and calmer. I am not sure if letting the Solar Plexus area go as a 'feeling centre' and holder of 'gunk' (usually other people's) was the biggest shift, or, if letting go the mind and stopping its ability to control us was bigger! Both extremely important and the outcomes showing as a clean up of the past and a finishing of the OLD energy in the OLD ways.

A lot of people have been in overwhelm getting through these stages working to reclaim the Self that was always there ....just waiting.

I see these shifts when people move from living as emotional/mental, victim/martyr, finishing the lines of Grandfathers and Grandmothers through illness and disease, to owning their Inner Love/Light/Self and becoming a whole Self more and more.

When we come form our Inner knowing, we are supported in all we do.

If you are having difficulty - look at the children - they did not know mental or emotional, they only know what you have shown them. Once everyone stops creating in the old ways (mental/emotional) then we can change the world.

Who, on earth, ever said, "Be mental and emotional and you will be happy"? No one! We just copied 'thinking' all would be okay one day.. and that day did not come. 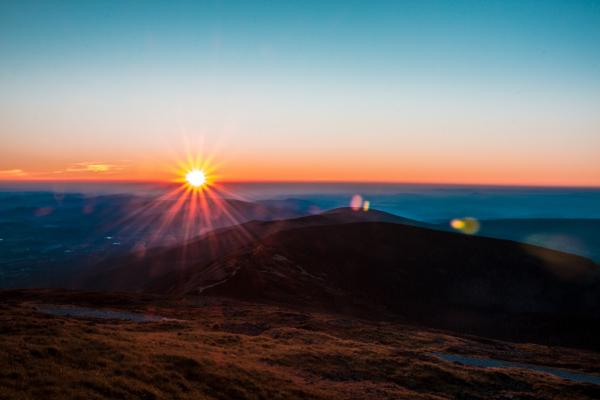 Then the OLD energy came to a completion (approx turn of the century) and we began to understand that the new energy has given us all a new starting point. The new energy has no weight and without that weight we can become the real essence of whom we can in to be and do.

The older generations have helped bring one century into the next, bring Light Beings into the world to help us in all we do, let go the ways of the OLD and open to who we really are - and that is an expression of higher vibrational energies in human form.

This is what makes us real.

This is what makes me real.